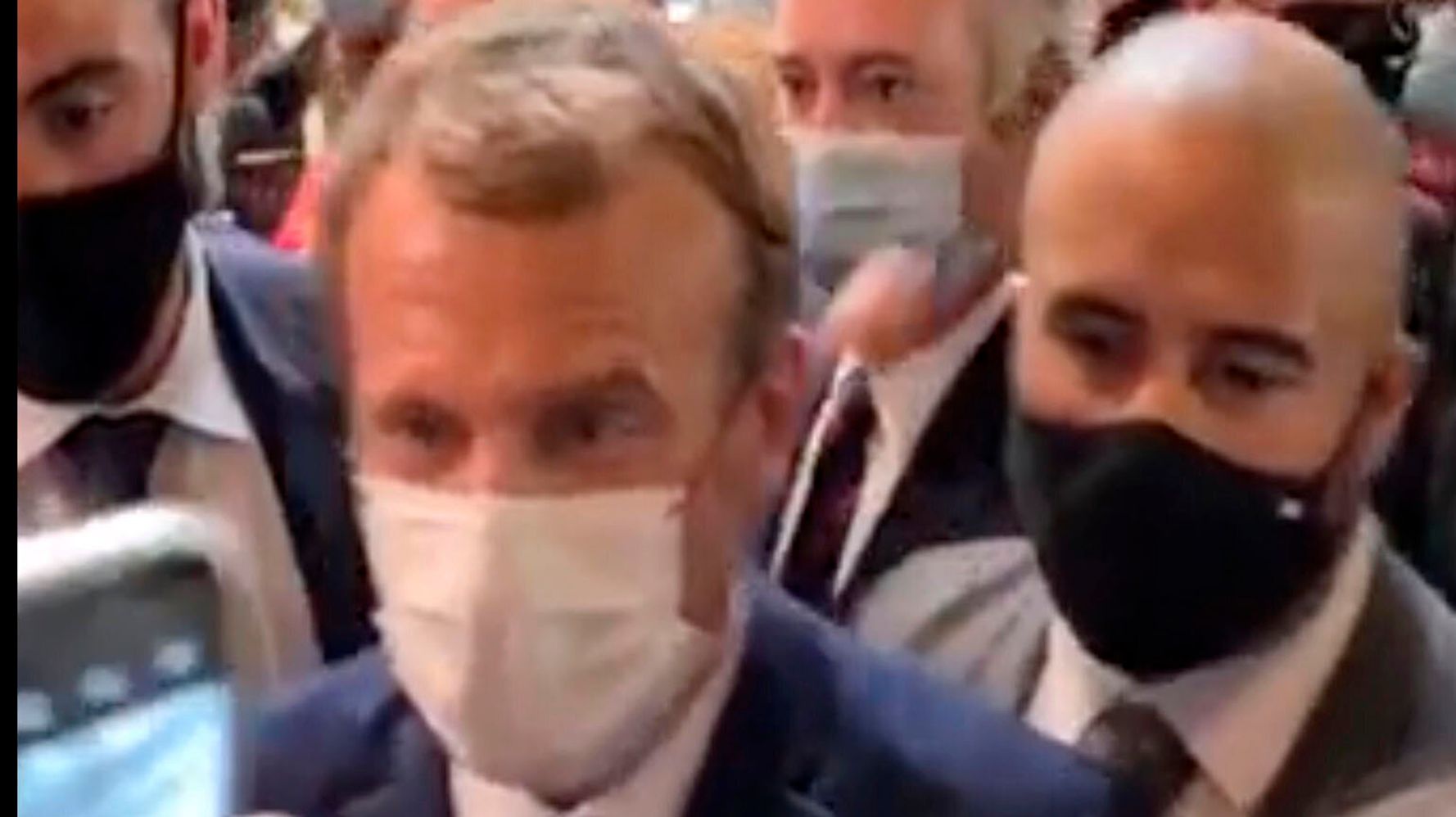 Croatia’s president was a classical composer.

Earlier than turning his hand to politics, Ivo Josipovic had <a href=”http://www.newyorker.com/on-line/blogs/alexross/2010/01/the-composing-president.html” goal=”_blank”>written dozens of classical works</a> and ran Croatia’s flagship music pageant.
<br>
<br>
Josipovic was elected president in 2010 and vowed on the time not to surrender his musical profession, asserting that he would spend his spare time composing an opera on John Lennon’s dying.
<br>
<br>
Sadly, Josipovic admitted later, the function of president had been too time-consuming to permit him to work on the opera, though he did <a href=”http://www.composeralliance.org/information,en,exclusive_interview_with_ivo_josipovic__president_of_croatia,67.html” goal=”_blank”>handle to convey a piano into the presidential workplace</a>.
<br>
<br>
<em>Ivo Josipovic performs keyboards at a pre-election rally in Zagreb, Dec. 22, 2009. (AP Photograph/Pixsell)</em>