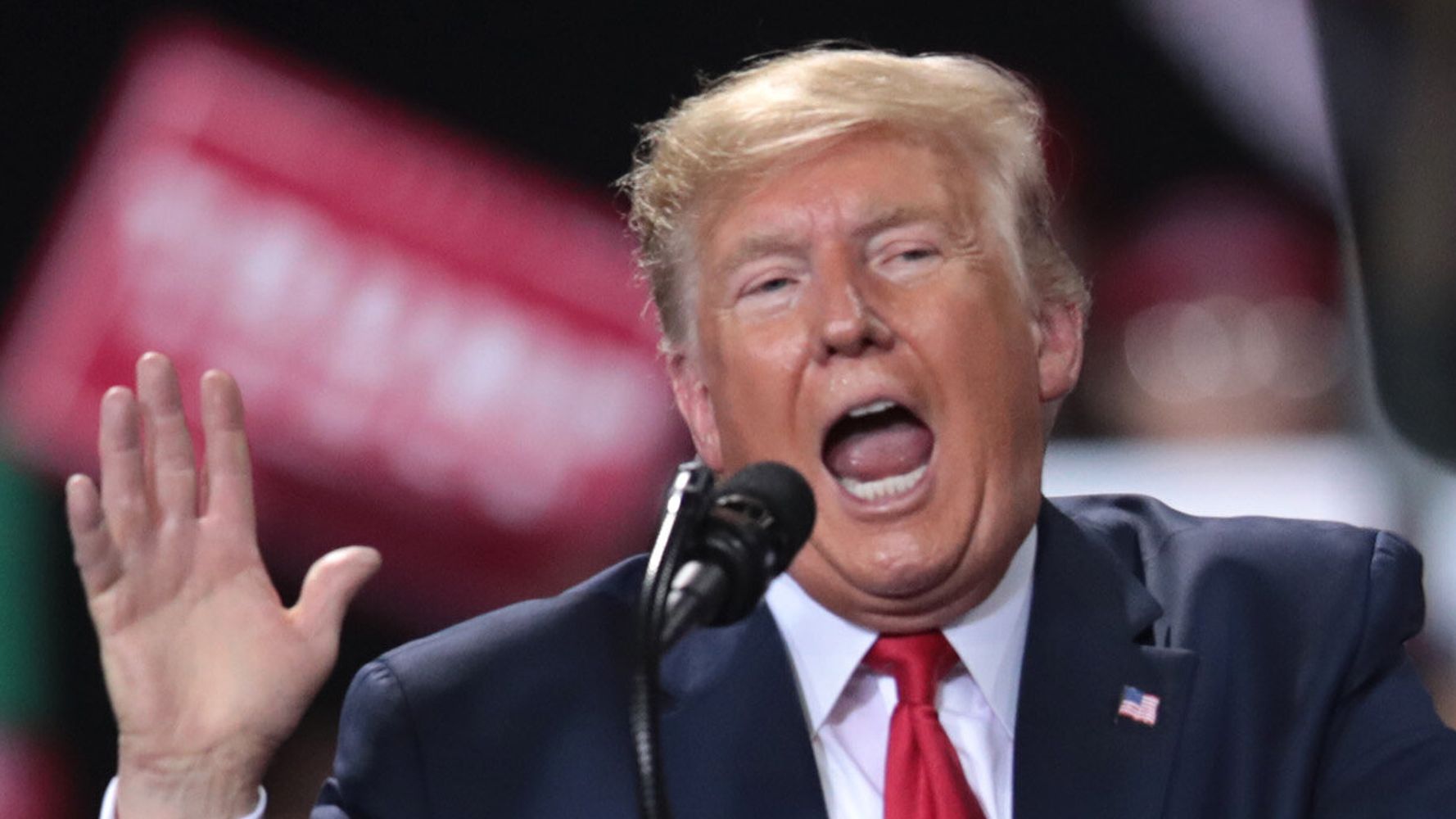 The editorial board of The Boston Globe made the case for the prison prosecution of Donald Trump in a complete interactive graphic that checked out “future-proofing” the presidency from “the subsequent American tyrant.”

There “is just one means left to revive deterrence and convey to future presidents that the rule of regulation applies to them,” the newspaper’s board wrote within the piece revealed this week. “The Justice Division should abandon two centuries of custom by indicting and prosecuting Donald Trump for his conduct in workplace.”

It was “not a advice made frivolously,” acknowledged the board, as a result of “the longstanding reluctance to prosecute former leaders is predicated on official issues concerning the justice system getting used to settle political scores.”

“However submitting expenses towards former leaders isn’t a radical step, both,” it added, noting how different democracies “routinely handle to prosecute crooked former leaders with out beginning down a slippery slope to authoritarianism.”

Prosecutors would have “loads of potential crimes from which to decide on” when it got here to twice-impeached Trump’s time in workplace, mentioned the board, noting his “repeated makes an attempt to hinder justice,” his “efforts to overturn the Georgia election outcomes” and his” notorious incitement” of the lethal U.S. Capitol riot.

“Permitting him to go unpunished would set a much more harmful precedent than having Trump stand trial,” the board concluded. “To reform the presidency in order that the final 4 years are by no means repeated, the nation should transcend passing legal guidelines: It should clarify via its actions that no individual, not even the president, is above them.”